Welcome to the Katar gallery. The images here are from an upcoming game suplement about a race of Spacefaring Warriors known as the Katar.

This is a Katar Cadet named Nabbar, he came to the Academy hoping to find enlightenment. He’s young and very inquisitive. 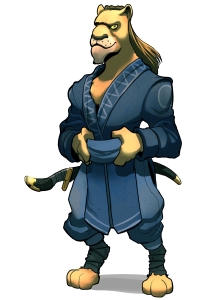 This is Drogas, he runs the Military Academy on the Katar homeworld. Nabbar’s questions start to cause disruptions among the cadets, making him a pain in Drogas’ backside. 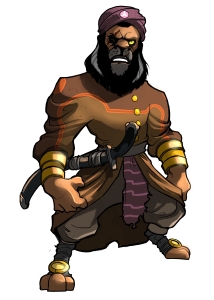 Drogas sends Nabbar on an honor quest to live in the mountians for a moon’s turn, and when he returns he will answer all of Nabbar’s questions. Nabbar, a lean survivor from a drought ridden province survives on flyer eggs and lizards. 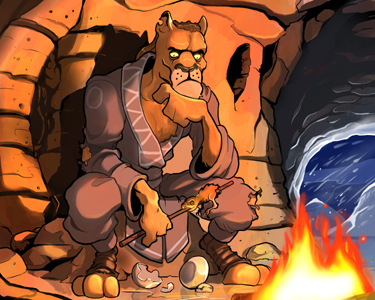 This is one of the Old Masters the last in an unbroken line of teachers from the first Battle Masters of Old Katar. He doesn’t like Drogas or his teachings, and has fostered Nabbar as much as he could. 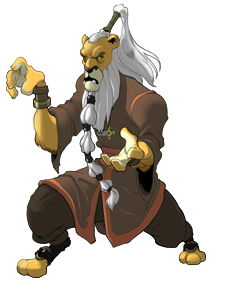 In the Arena Nabbar showed promise which brought him to the Old Master’s attention. 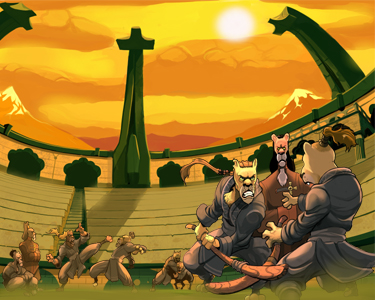 When Nabbar figured out Drogas had planned on him dying in the mountains, he challenged Drogas to a duel. Drogas knowing the whelp spoke true accepted. 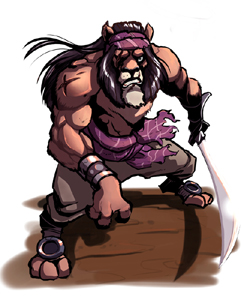 Drogas and Nabbar in the arena with hundreds of Cadets and instructors looking on.. 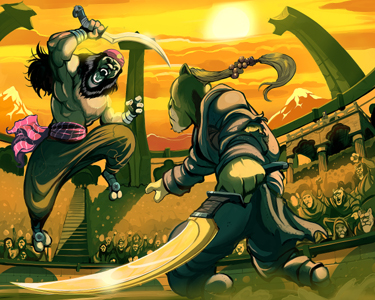 More about the Academy itself 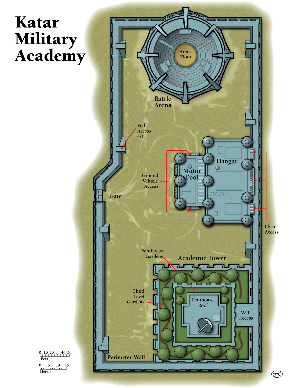 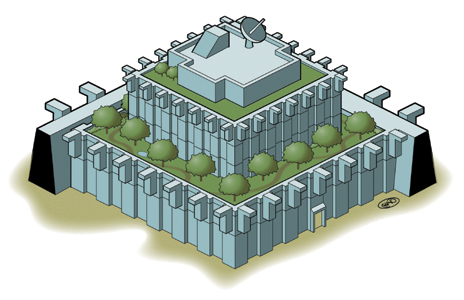 Here are the floors of the tower all laid out 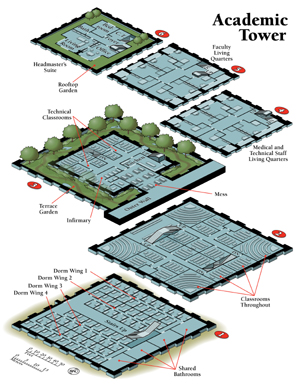 The Motor Pool and Hangars 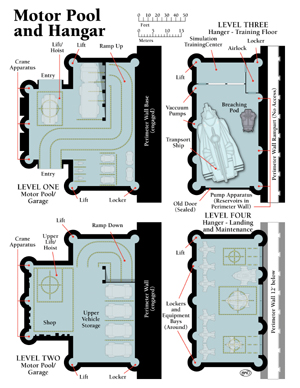