In Ring of Fire the testing of atomic bombs during WWII created a monstrous lizard the world came to know as Atomu. A giant bipedal lizard that menaced human cities around the Pacific ocean. In the years that followed man fought back against this menace with tanks and jet fighters to no avail. Early diesel and atomic powered walkers were little better than the tanks that came before them. Even salvaged ray beams from the Roswell flying saucer weren’t totally effective.

And then in the 1960s it came, a mysterious visitor from outer space, an alien monster built to defeat Atomu. After several supposed Atomu rampages the tanks and jets destroyed the invader’s disguise, the alien menace Robo-Atomu was revealed. After a climactic battle Atomu defeated its robot doppelganger and marched back into the sea towards Kaiju island.

After the dust settled, the UN lead Science Corps recovered the body of Robo-Atomu and began a secret project to reverse engineer the alien technology. Early successes of the secret alien robotics program managed to leak to the entertainment industry and lead to a wave of super robot TV shows, movies and manga in the early 1970s.

In Ring of Fire you pilot a massive super robot to battle the forces of Kaiju island, alien invaders and even the mighty Atomu! 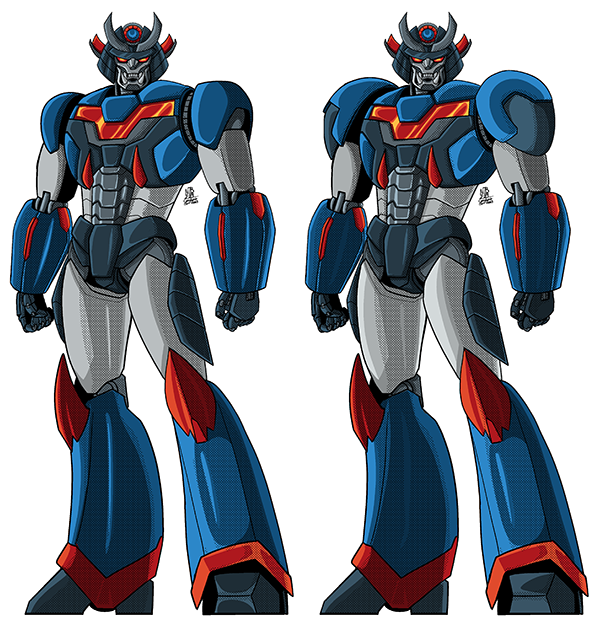 Pick your super robot, customize the armor and choose your weapons, then fight the mightiest monsters ever to walk the earth. 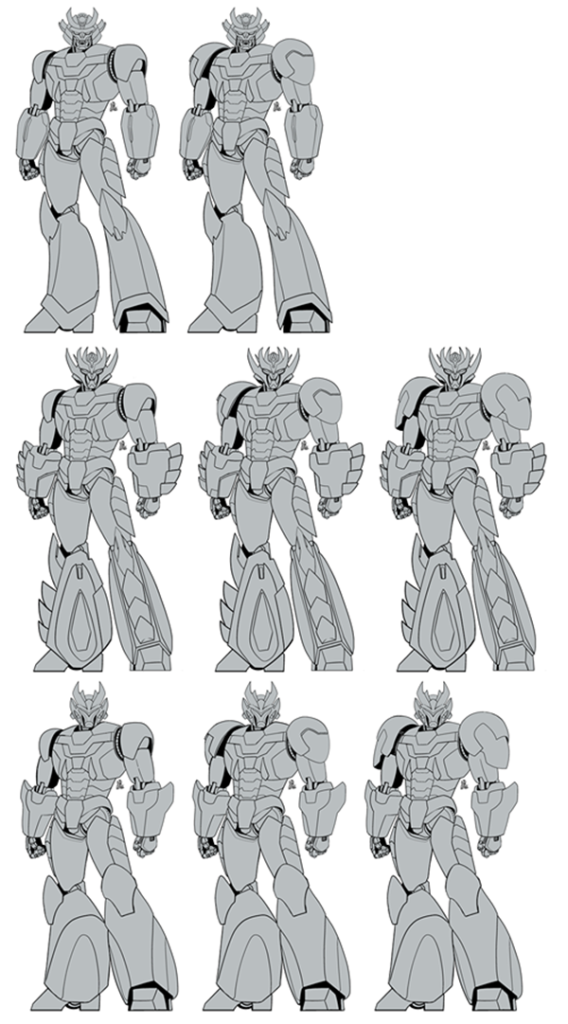 At Evil Robot Games we’ve been giant robot fans for many years, and it’s about time we made a game about fighting kaiju. Ring of Fire is a campaign setting for Starfinder using Mecha/Starship scale rules.